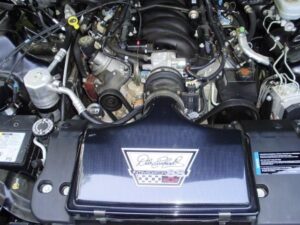 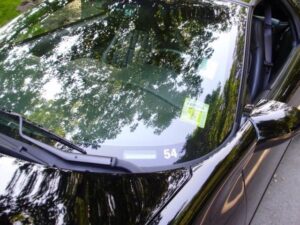 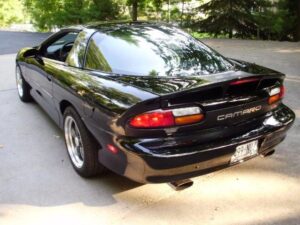 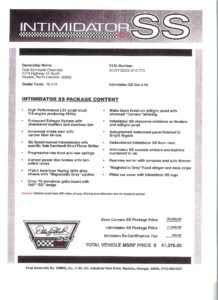 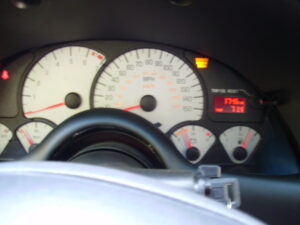 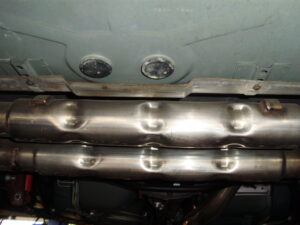 A colorful, fearless portrait of the larger-than-life first family of NASCAR, the Earnhardt’s, and the rise of the world’s fastest stock car racing organization.

More than sixty years ago, Ralph Earnhardt toiled in a cotton mill in his native North Carolina to support his growing family. Weekends he could be found going pedal to the metal at the dirt tracks, taking on the competition in the early days of box car racing and becoming one of the best short-track drivers in the state. His son, Dale Earnhardt Sr., would become one of the greatest drivers of all time, and his grandson Dale Jr, would become NASCAR’s most popular driver of the 2000s. From a simple backyard garage, the Earnhardt’s reached the highest echelons of professional stock car racing and became the stuff of myth for fans.

Earnhardt Nation is the story of this car racing dynasty and the business that would make them rich and famous—and nearly tear them apart. Covering all the white-knuckle races, including the final lap at the Daytona 500 that claimed the life of the Intimidator, Earnhardt Nation goes deep into the fast-paced world of NASCAR, its royal family’s obsession with speed, and their struggle with celebrity. Jay Busbee takes us deep inside the lives of these men and women who shaped NASCAR. He delves into their personal and professional lives, from failed marriages to rivalries large and small to complex and competitive father-son relationships that have reverberated through generations, and explores the legacy the Earnhardt’s struggle to uphold.

A tribute to Dale Earnhardt, Sr & the Earnhardt family…………  The world missis you Dale.  RIP

Link – Dale took Terry Bradshaw for a ride in the Pace Car the night before he died.  If you know Bradshaw you already know it will be fun!

FOX video of crash – Note the Pace Car in the very last frame by ambulance’s in infield.

There are many You-Tube Videos of the fatal crash – search.